wade.one » Holidays » Oasis of the Seas – Next Holiday Planned!

Oasis of the Seas – Next Holiday Planned!

Next year me, Jared, my mother and my sister are supposed to be going to see Jared’s mother for a week (in the states) then driving down to Florida and staying there for a week. That way the parents get to meet and then we get some sun and fun in Florida…

…I say supposed to however as I just found out about the Oasis of the Seas. Royal Carribean’s newest cruise liner; and now all I want to do is take another 2 week cruise around the caribbean…well maybe a week so we can still go to see Jared’s mother for a week. This ship is just insane, forget Central Park, NYC, try Central Park, OotS – a fully irrigated, open, real foliage park at sea. 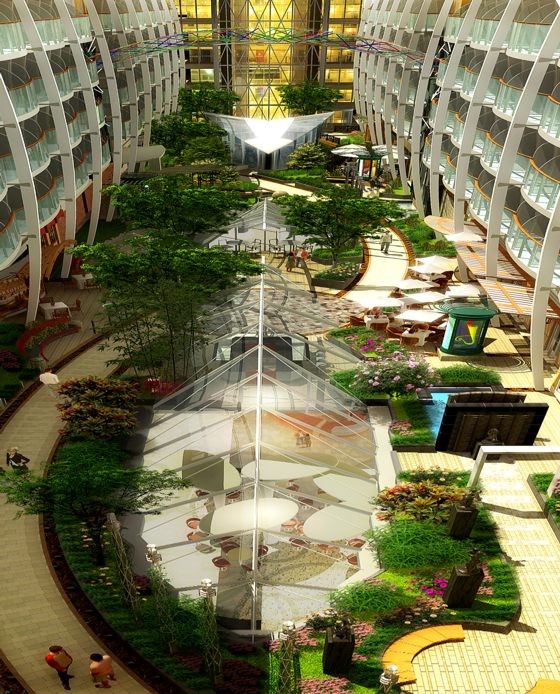 And it doesn’t just stop there, directly below this park, there’s a 2 level shopping mall. Then at the back of the ship is an AquaTheatre – kind of like Sea World has – except there’s also a childrens carousel there too. There’s also a moving bar that goes between the 3 floors of the royal promenade (not sure how that’s gonna feel when you’re tipsy.)

And like the other ships, there’s a theatre, pools, climbing wall, several places to eat etc.

Looking for cheap flights to Florida so you can enjoy this fabulous cruise ship?
Check out ebookers for flights to Fort Lauderdale, Florida

2 Responses to Oasis of the Seas – Next Holiday Planned!