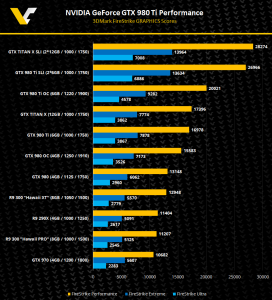 The launch price for the card is still unknown. Below you can read the GTX 980 Ti specifications which have been confirmed so far.